My whippet Cody was a very active puppy who loved to run, and, until we got him into behavior school, he would frequently bolt out of the door as soon as we opened it. This was scary, as we lived on a busy street divided by a wide esplanade.  One day as I was leaving the house with my sister-in-law and her best girlfriend to go to lunch, Cody bolted out of the door as I opened it, ran down the driveway and into the street, crossed the esplanade and ran right into the path of an oncoming white pickup truck, going at least 35mph.

I screamed, knowing it was already too late. And what I witnessed defies description … Cody’s little body flew up into the air…higher than the roof of the truck and he landed in the ditch on the side of the road.  I just knew that he had been hit and dreaded crossing the street to find him –  the truck continued to move down the street as if nothing had happened.  I started to head down the driveway when, to my astonishment, here came Cody, racing back across the street, up the driveway and into my arms, safe and sound, and shaking like a leaf.  There was not a scratch on him … he had not been hit.  I was astonished.  There was no way a dog as small as he was could have leapt that high into the air to avoid being hit by the truck.  I could only surmise that he had had help from above …an angel … in the blink of an eye.

Cody went on to be a very special dog/companion in my life..a true love. He was with me throughout all of the writing and editing of Come to the Garden, and is a part of the story along with my other two dogs.  He was my ambassador of peace as I moved though the stress of many edits and story restructuring during the book’s journey, faithfully lying by my side as I wrote…and wrote, and entertaining me in the garden during breaks.

Sadly, I had to say goodbye to my beloved boy in January as he succumbed to early congestive heart failure due to a congenital heart defect at the age of seven.  It broke my heart, but he lives on in my story … in my life story and in my book.  In his honor, he is the dog that is perched on the word ‘Garden’ on the front of my book! 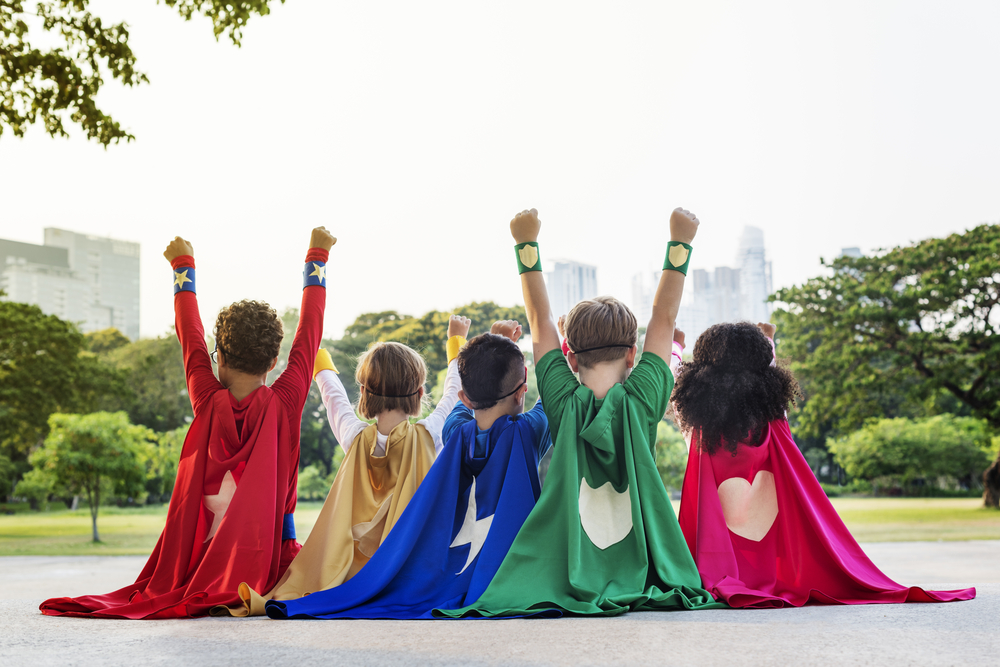